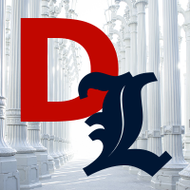 From a DL member on another platform...

"I was just listening to the Mark Kaye Show, and he made an interesting point to one of his callers. The question asked was about why the Democratic Party was pushing mail in ballots so much.

"He stated that mail in ballots was about winning the Presidency. But not a Joe Biden Presidency. The Democrats know that using mail in ballots will totally screw up the system, and put a major halt on determining who actually won the election. If the ballots are not counted and a winner determined by noon on January 20, 2021, the the sitting President and Vice President will lose their seat. An interim President will be announced at that point. The Presidency will go to the third in line for the Presidency which is the Speaker of the House, Nancy Pelosi.

"Impeachment didn't work, Covid-19 didn't work, so they're going to "cook the books" so to speak with the election. They have pushed and pushed the mail in ballots this whole time knowing that if they can get it passed, Pelosi will take over as President. Biden has known from the beginning that he would never see the white house. They used him as a pawn to distract the American people from what is actually about to take place.

"President Trump stated this morning on Fox and Friends that mail in ballots will delay the outcome of the election for months, if not years. And the democrats have known all along what they are doing." 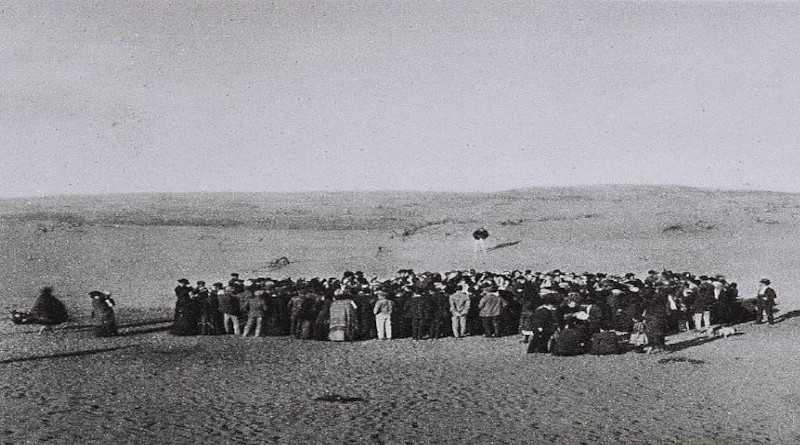